So in the last blog post we talked about the 1st step to creating confidence.  Some of this may sound very simple, but don’t over look it just because of that.  Most people over complicate things and that’s why they have a hard time making changes in their life.  I believe simplistic is understandable, and complicated is just pretty much interesting.

The second step is going to sound a bit simple as well.. but again, don’t just push it aside because of that.  Once you’re aware that there is something that you want different, then it’s important to know what to do about getting that outcome.

The Step Of Understanding

I was running this process by a colleague the other other day who runs a synthetic turf company, and we were talking about how people underestimate how simple it is to make a change… don’t be that guy or gal.

So… when you become aware that you want to make a change in your life… in this case, you’re confidence.  You want to be more confident.  You want to feel more secure around other people… you just want to feel better.  That’s actually what it truly comes down to, but we’ll save that for another post.

Then it’s important to understand what you need to do to make that change.  There are many people that have step 1 down… they’re totally aware that there is something that they want to fix/change… but they have no clue what to do.

Imagine for a minute you’re driving from New York to California.  You’re aware that you want to leave New York and get to Cali… but you have no clue how to get there.  Do you think it’s important to understand what route you need to take?

Would you just jump on the road without any directions or navigation system and just wing it?  If you look around, that’s what most people are doing with the things in their life that they want to change… just winging it.

That’s a scary place to live!

Understanding The Route Is Important 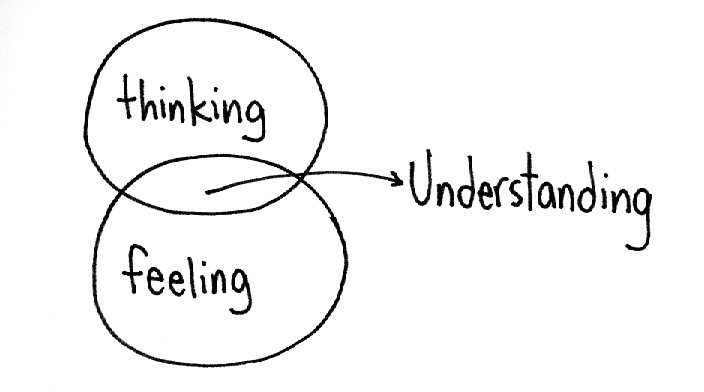 Most people are going about this with no understand of any of that.  No plan.. just winging it.  They’re basically just putting their boat in the water, the sail is up… and nobody’s controlling the direction of the sails.  They’re letting the wind just take them where it wants to.

Have you noticed people are frustrated and feel like they’re being pushed around by life?  It’s because they’re leaving it up to the wind to direct them.  I think a lot of that comes from not having a clear understanding of what to do… what route to take.

So once you’re aware, now you need to know what you’re going to do.  You’re not doing anything yet… you’re getting an understanding of what needs to be done.

On the next post we’re going to dig deeper into the steps of making sure you have a good understanding, so then you can go out and live out that plan… instead of running in circles and zig zags all day.

Thanks for reading, and I’ll see you on the next post!